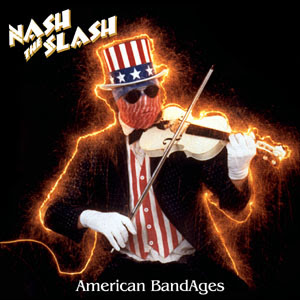 This was supposed to have been a post about Nash the Slash, a Canadian musician "famous" for having done a cover of Grand Funk Railroad's "We're an American Band". The irony, of course, is that Nash is neither American nor a band, being a solo artist at the time.

Sadly, for you, I can neither find a video of Nash's GFR cover, "I'm an American Band," nor can I find another Nash the Slash classic, "Dance After Curfew." 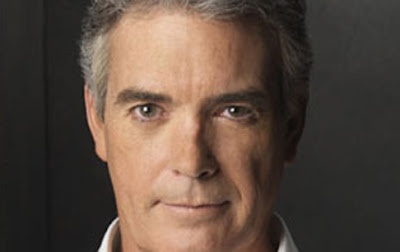 For those of you Canadians who enjoyed CityTV's "The New Music" show in the late 70's and early 80's, you'll remember JD Roberts (now John Roberts of Fox News) regularly featuring some of the best alternative music of the day. How I miss those weekly broadcasts (although I don't miss Jeannie Becker, who later went on to do Fashion TV). 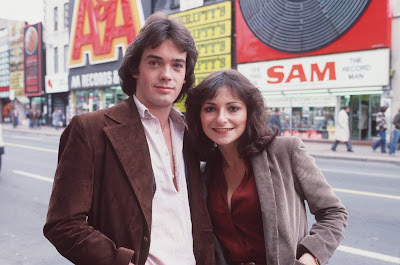 Since i'm unable to share Nash the Slash with you, here's the next best thing: two other Canadian progressive rock bands, similar to Rush. One is Saga, which likely received some airplay in the USA and Europe. The other is FM, which Nash the Slash was an off-again, on-again member. FM is also considered a "space rock" band, as many of their early music featured space travel and other science fiction themes.

Say what you will about Saga, their method fits their style.

I can't remember - did you do Aldo Nova yet?

@Scott ... glad you liked. Space rock is a much-maligned and underappreciated genre. People seem to have forgotten that Rush could be categorized similarly.

There's a Nash The Slash channel on YouTube, but it mostly concerns his DEVO-like covers of other band's songs.