One of the more unpopular elements of Avalon Hill's Magic Realm is the requirement to pre-record your daily actions.  At a beginning of each game day, players write down their actions, which are then revealed simultaneously. Player order is determined randomly, by drawing character markers from a cup, in sequence, and playing in the order of the drawn markers.

I've never understood why pre-recording daily actions is unpopular.  Other popular games, like Roborally and Pirates Cove, have similar rules.  Pre-planning adds a welcome measure of uncertainty to the game day.  Should I hide first, before moving into an area others might reach first and attract prowling monsters to?  Should I remain unhidden, and chance being blocked by another player?  Will I take my turn last, with all the treasures looted, before I arrive at a treasure site?  Will I successfully hide with a single attempt, or should I record a second hide action? 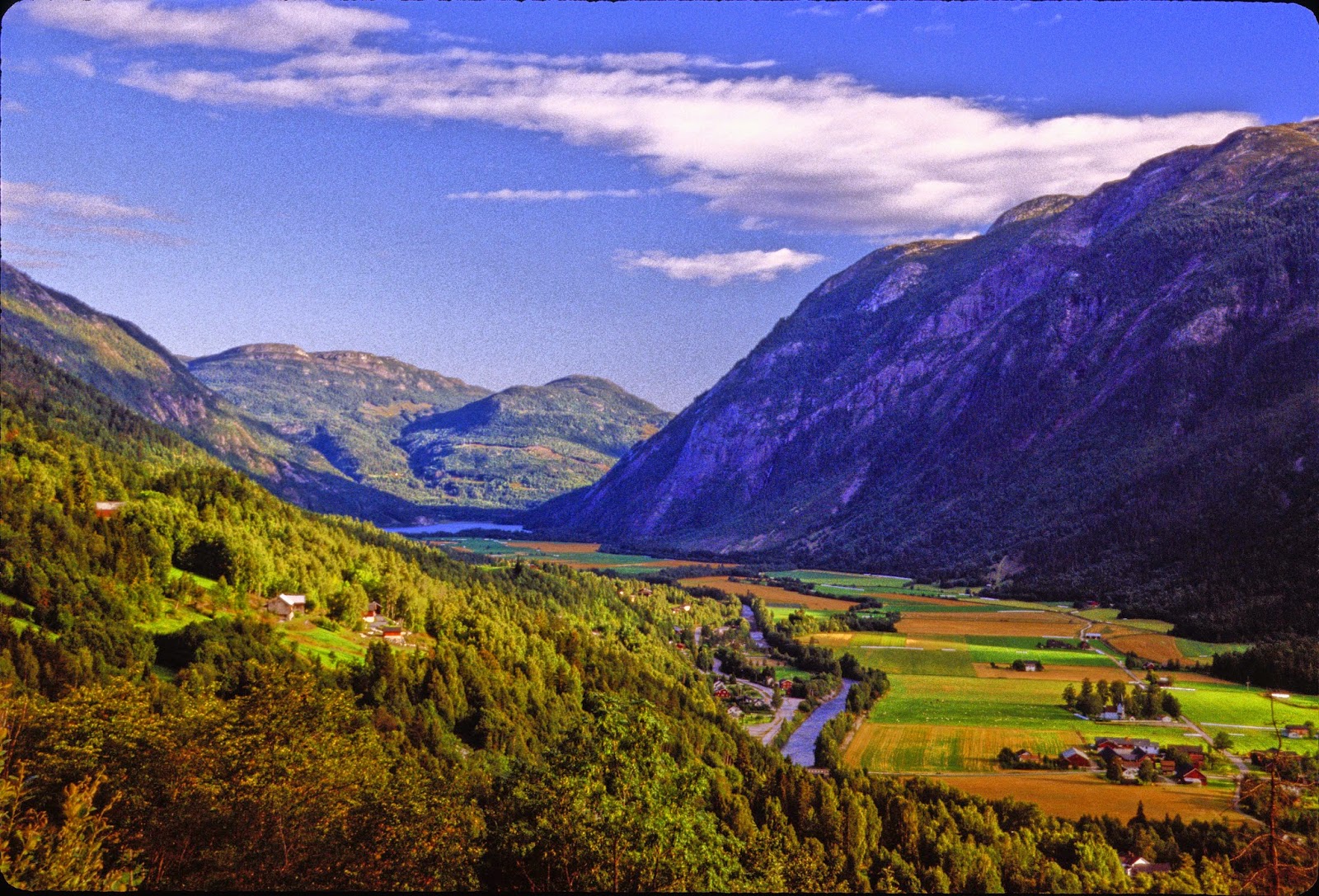 Here are a couple of photos of valleys, from which a colour pallet might be developed.  There are a lot of yellows, greens, oranges and blues in these photos, with the blue colours mainly appearing in the hills. 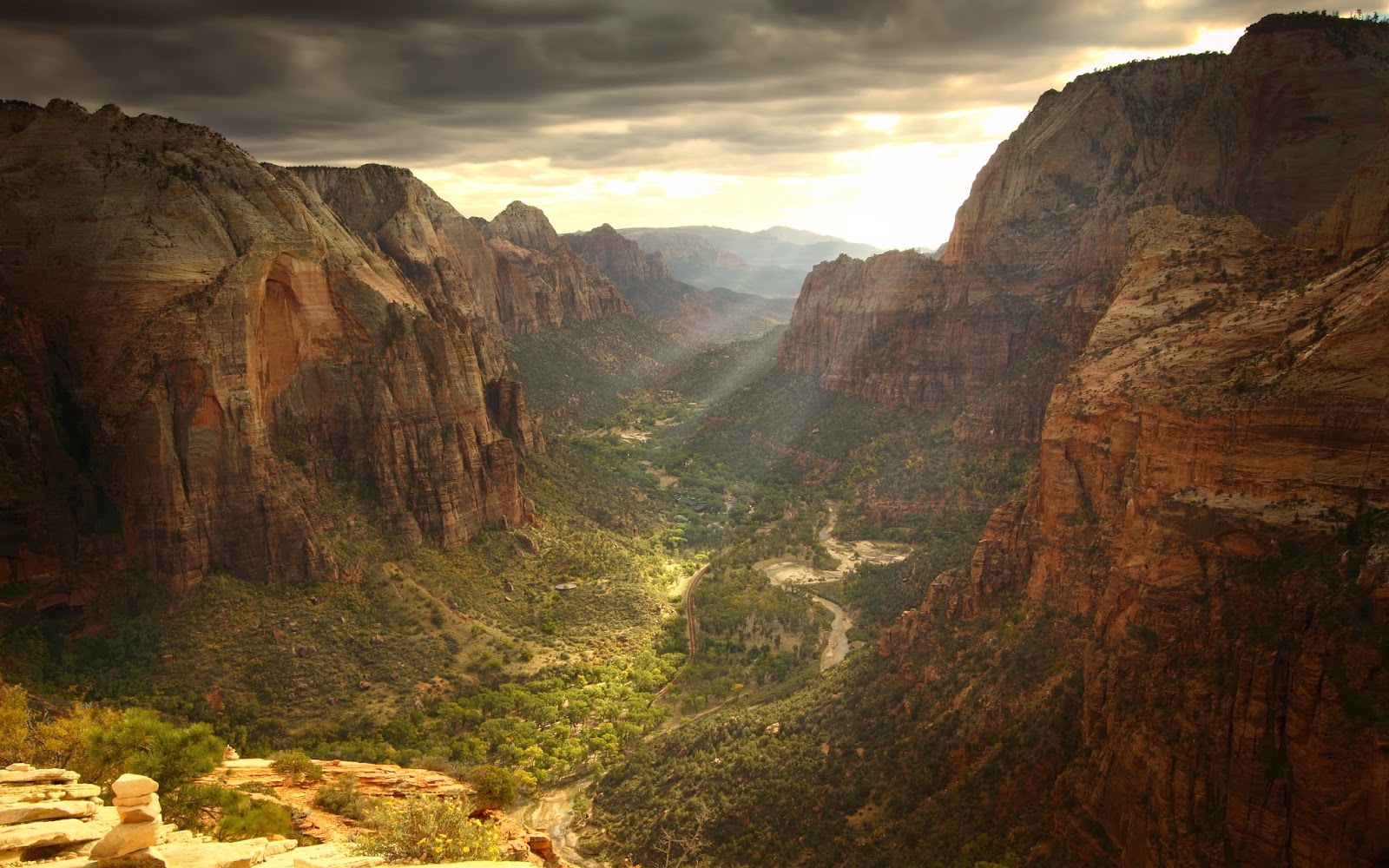 I'm not precisely sure how to capture the grandeur of these vistas in a 4" hexagonal tile, but I do think that any reprint of Magic Realm must meet or exceed the current standard for boardgame art, which has been set pretty high by modern boardgame publishers. 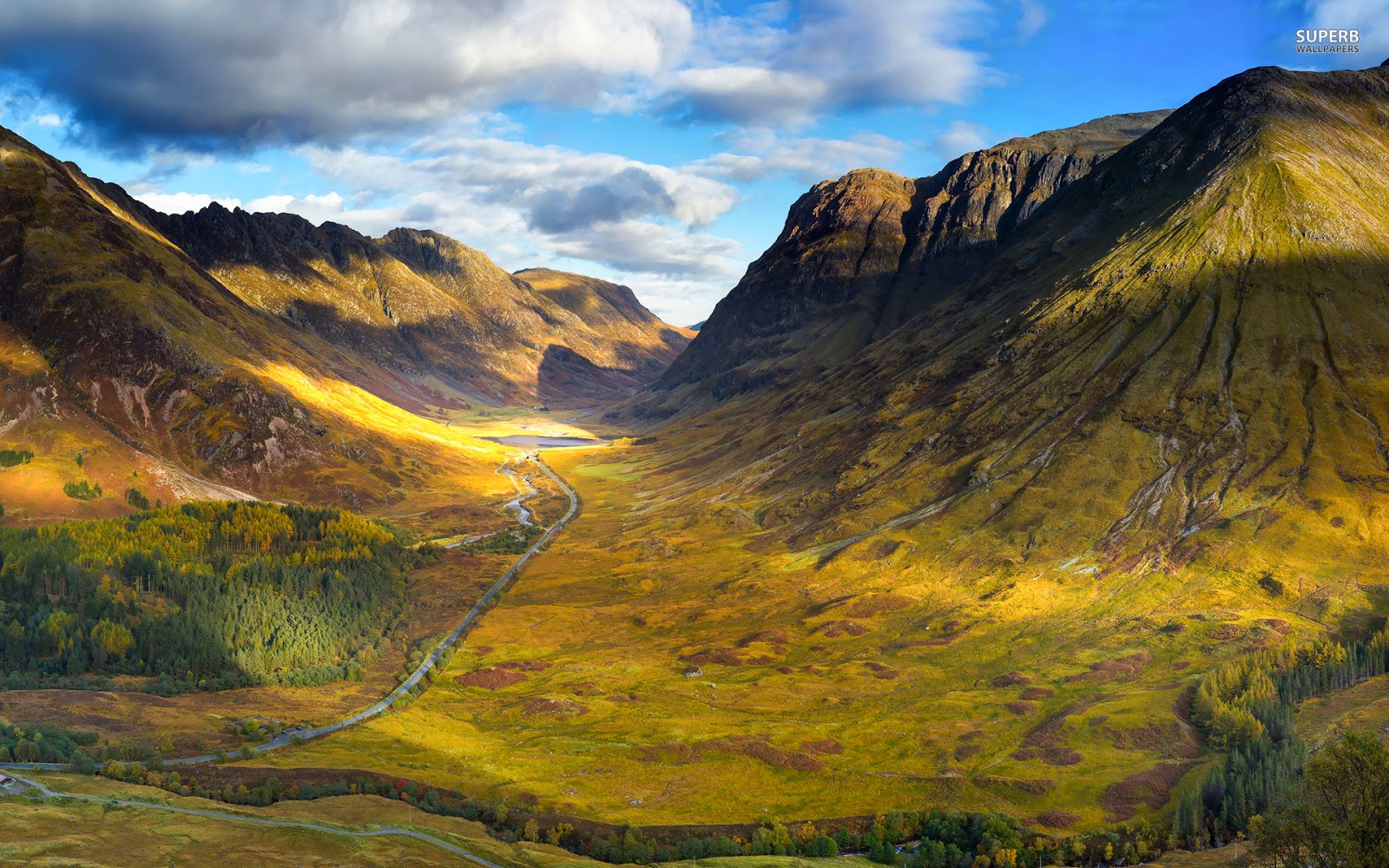 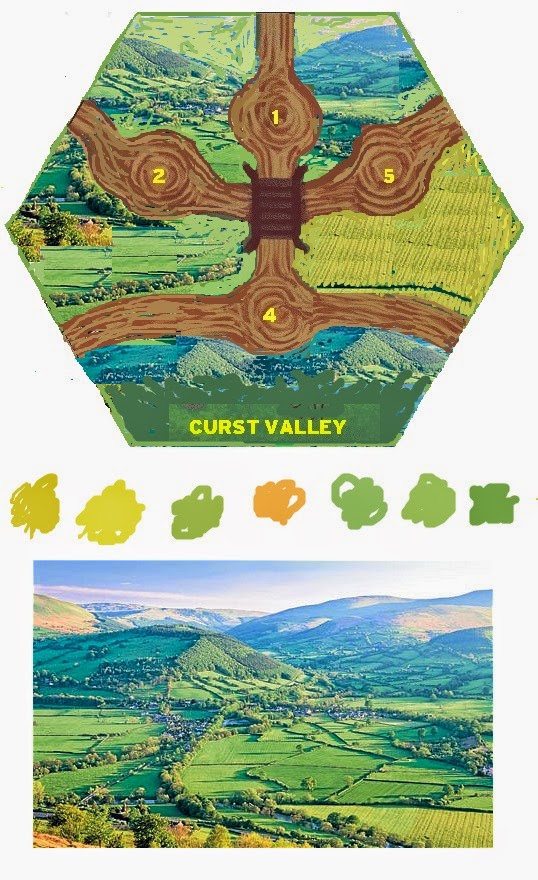 Excuse my horrible scribbles.  Here is a very rough reimagining of the look of the Magic Realm valley tiles.  A reimagined Magic Realm reprint needs valleys that have a decided yellow theme, to differentiate valleys from other tiles, especially woods, hills, swamps and forests.
Posted by Aaron E. Steele at 8:31 PM No comments: 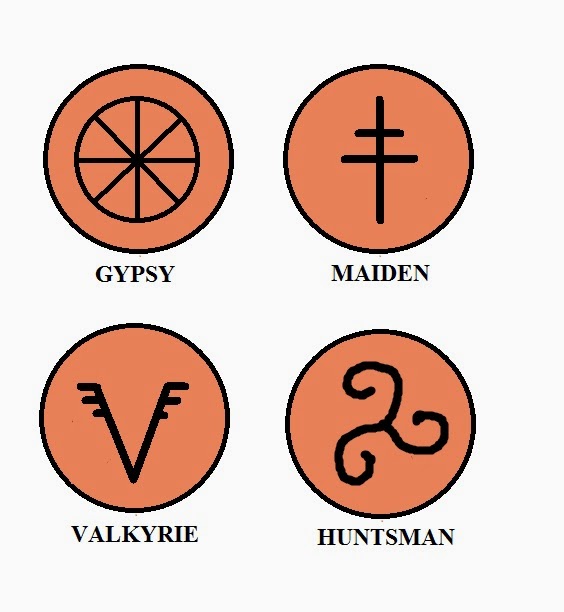 I have not had a chance to post the particulars for the Huntsman character, but I hope to do that in the next couple of days.
Posted by Aaron E. Steele at 9:35 PM No comments:

I've always thought that the use of warning chits in the valley and woods tiles of the Magic Realm game was redundant.  Those tiles only ever have one dwelling or monster appearing in them, so why not replace those chits with the dwelling counters themselves?

The Ghosts appear in the valley tile with the Bones V warning chit.  Bones V could be replaced with a Graveyard or Grave dwelling.

I would suggest that alternative starting rules be used, with the adventurers moving onto the Board on Day 1, with all of the dwellings hidden at the start of the game.  All of the Dwelling counters would start face down (question-mark up) and the adventurers would have to discover which valley tiles held which dwellings, in addition to adventuring for wealth and acclaim.

Each set of dwelling counters would have a different color on the question-mark side, to identify which tiles they belong to.  Gold would be valleys, light green, woods, and so on.
Posted by Aaron E. Steele at 11:32 PM No comments:

Welcome To The "Me" World

Does your conscience always get you down?