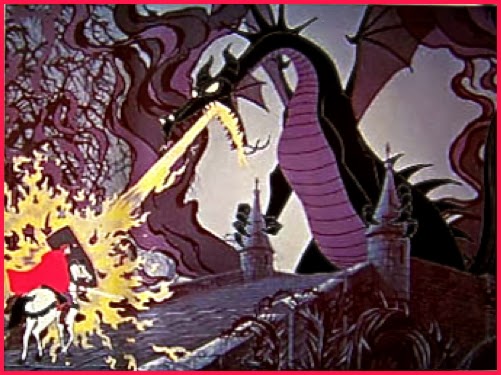 The following article appeared in Avalon Hill's "The General" magazine, back in November 1979.  I recall reading it at the time, but it has become all the more meaningful, now, as I pore over early fantasy fiction in my exploration of Dungeons and Dragons' Appendix N.
I re-publish the article here on my blog (grabbed from this website) to preface what I will publish, later, in regards to the Appendix N inspirations for Avalon Hill's Magic Realm.  So without further ado, I give you Richard Hamblen's...﻿
MAGICAL MYSTERY TOUR

We were playing MR when this came out, but we were playing it all wrong. Our game was OK, but after reading this General we were able to finally play correctly. That was a great issue!

That issue of the General was loaded with helpful articles on Magic Realm.